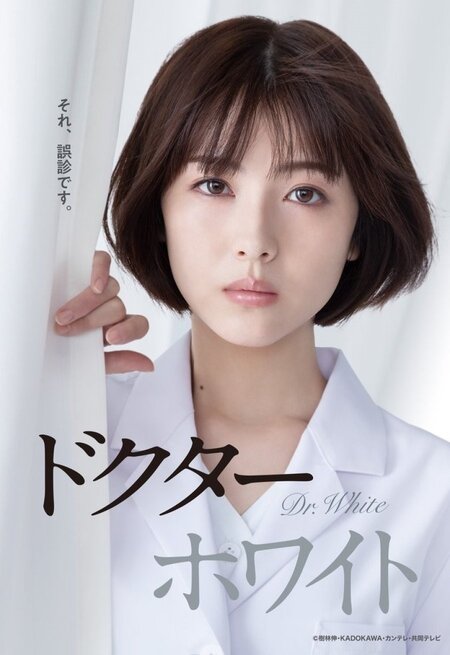 Summary : A collapsed woman, wearing white clothes, is found at a park in the early morning hours. The woman introduces herself as Byakuya. Except for her name, she doesn’t remember anything else about herself. She doesn’t know general stuff either, but she holds extensive medical knowledge and has a genius-like diagnostic ability. With just the smallest amount of information, she is able to diagnose any disease. She begins to work with a diagnosis team at a hospital.