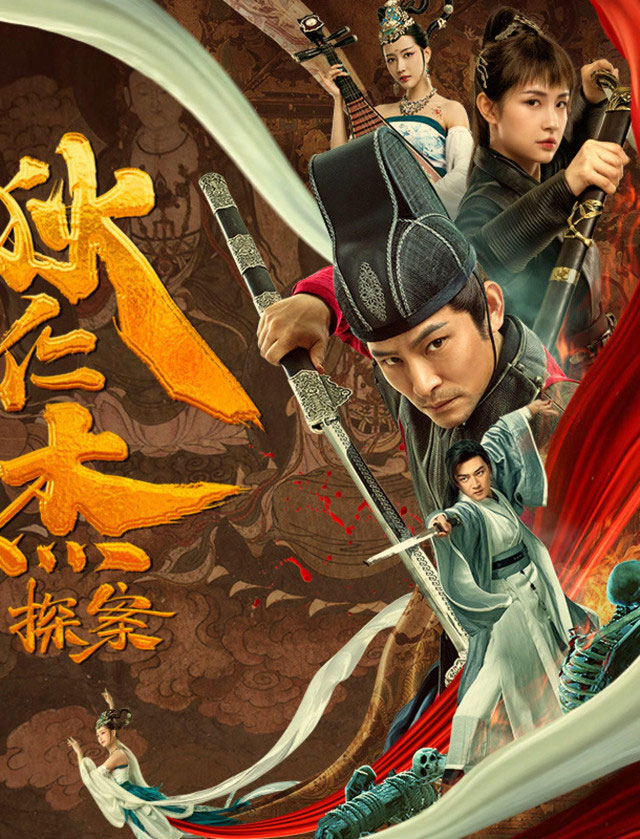 Summary : The movie tells of several bizarre deaths in Chang’an during the anniversary of Wu. Because the cause of death is unknown, the rumors of the killing of flying murals in the Martyrs’ Temple have intensified. The people all thought that it was the ominous fall and the hearts of the people. Di Renjie, who repeatedly solved the strange cases in the local area, and Xie Yaohuan, the captain of the Shenwu Army, were ordered to investigate the case together. In the end, not only the rumors were eliminated, the real murder was seized, but also the grievances of more than 20 years.