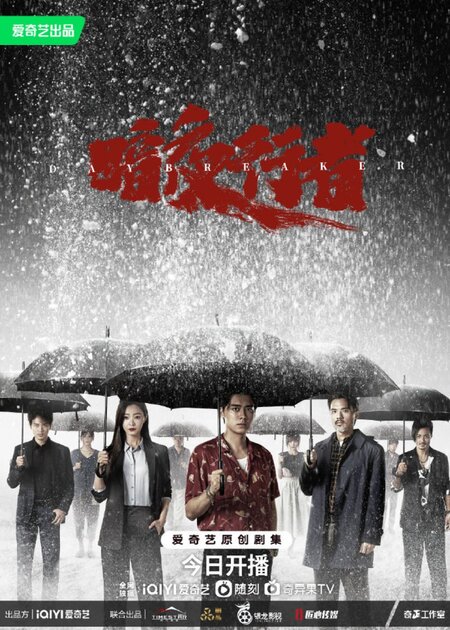 Summary : Luo Xiang, a former narcotics agent, faked his death during an undercover operation. Five years later, he’s living under a new name, but needs to pretend to be his old self and once again infiltrate the drug cartel, dealing with his former lover, brothers and enemies, to finally successfully complete the mission and find out who’s pulling the strings.