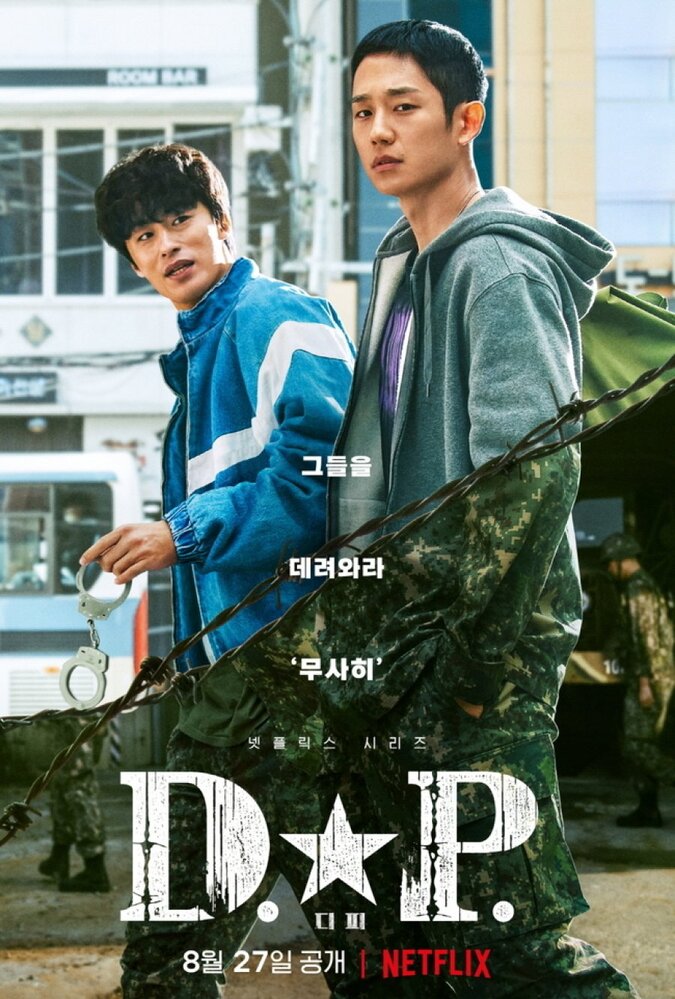 Summary : Private soldier Jun Ho is a confused youth who served in the military normally like other Koreans. One day, he suddenly becomes a member of the military defector arrest team. As such, he is tasked with capturing deserters and must grapple with the more troubling cases of why some soldiers feel they have no other choice but go absent without official leave.