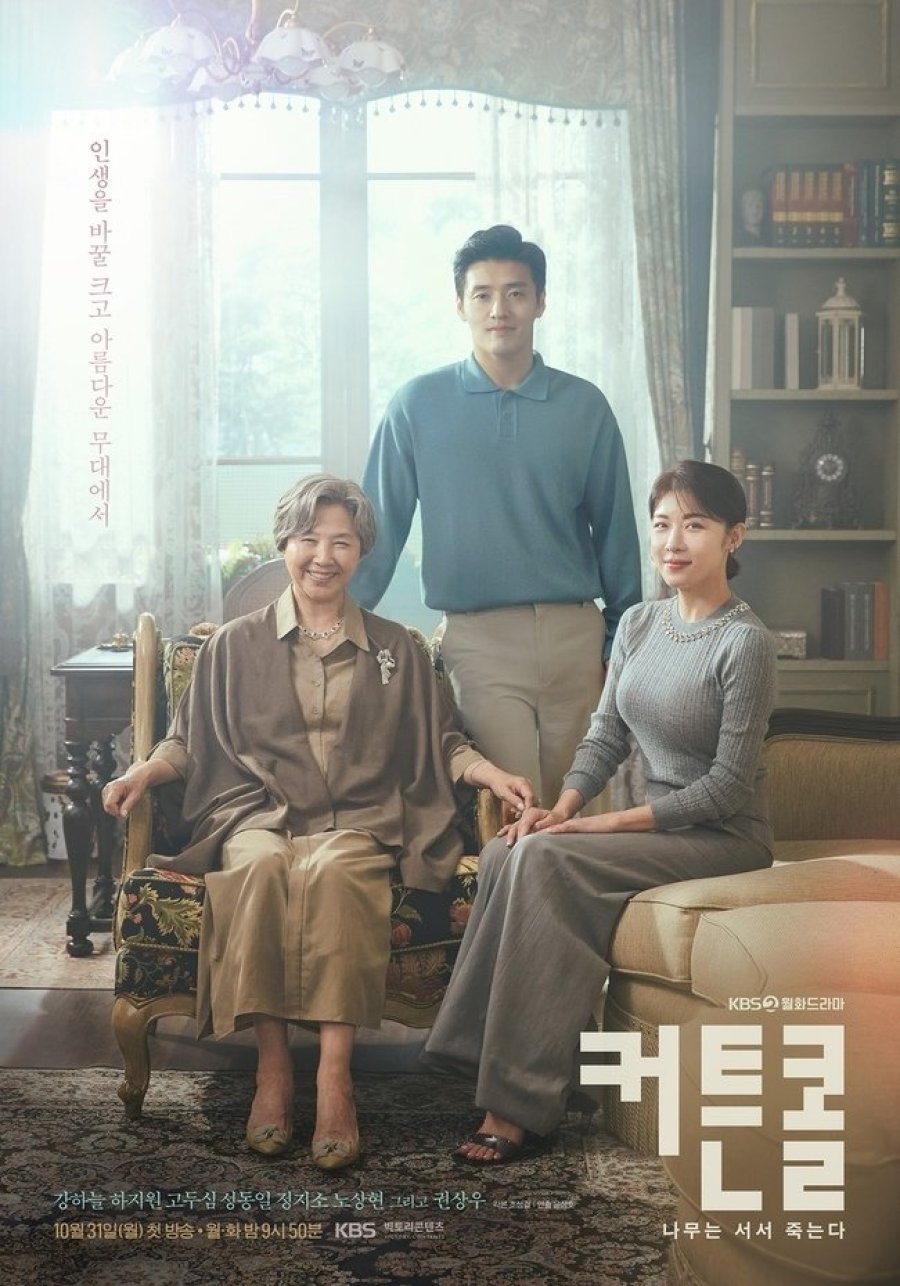 Summary : Ja Geum Soon was born in 1930 in what is now North Korea. When the Korean War broke out in the 1950s, she escaped to what is now South Korea – and was torn away from her husband and young child. She dreamed of being reunited with them, so she founded a hotel that she hoped would become a metaphorical lighthouse – and bring her lost family back to her. This hotel became the successful Nakwon hotel chain. Now, Ja Geum Soon is approaching the end of her life, and she dreams of being reunited with the grandson she has never met: Im Moon Sung. Her ever-faithful assistant Jung Sang Cheol hatches a plan to help bring peace to the old woman before she dies – he will hire an actor to pose as Im Moon Sung. He seeks out Yoo Jae Heon, a struggling stage actor who has been playing a North Korean soldier in a theater performance. Yoo Jae Heon agrees. He is told to pose as a defector who has come to visit the old woman for a while before attempting to return to the North. However, it soon appears that he has bitten off more than he can chew. He also crosses paths with Park Se Yeon, Ja Geum Soon’s granddaughter – the woman who is running Nakwon… and has vowed not to allow it to fall into anyone else’s hands!