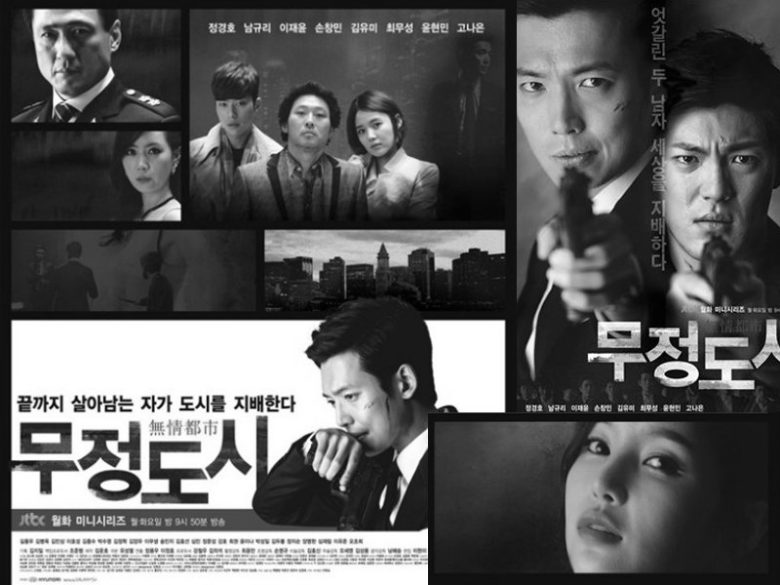 Summary : Portrays the cruel life of the drug cartels and the story of revenge for a loved one.

Jung Shi Hyun is a newly appointed under-boss of the drug cartel. He lives in the shadows. No one knows his true name. No one knows his identity except the ones he calls friends. When Jung Shi Hyun is accused of murder, he is determined to find out who really killed the girlfriend of Ji Hyung Min. But is it really only for himself? Or does he have another reason to find out who killed her?

Ji Hyung Min is a detective who is seeking revenge for the death of his girlfriend. He only has one suspect in mind, Doctor’s Son. He’s determined to catch him and kill him for what he has done. But no one knows what Doctor’s Son looks like or any details about him, so how is he supposed to know who he is and how to find him? He proceeds on a long journey to fight for justice.