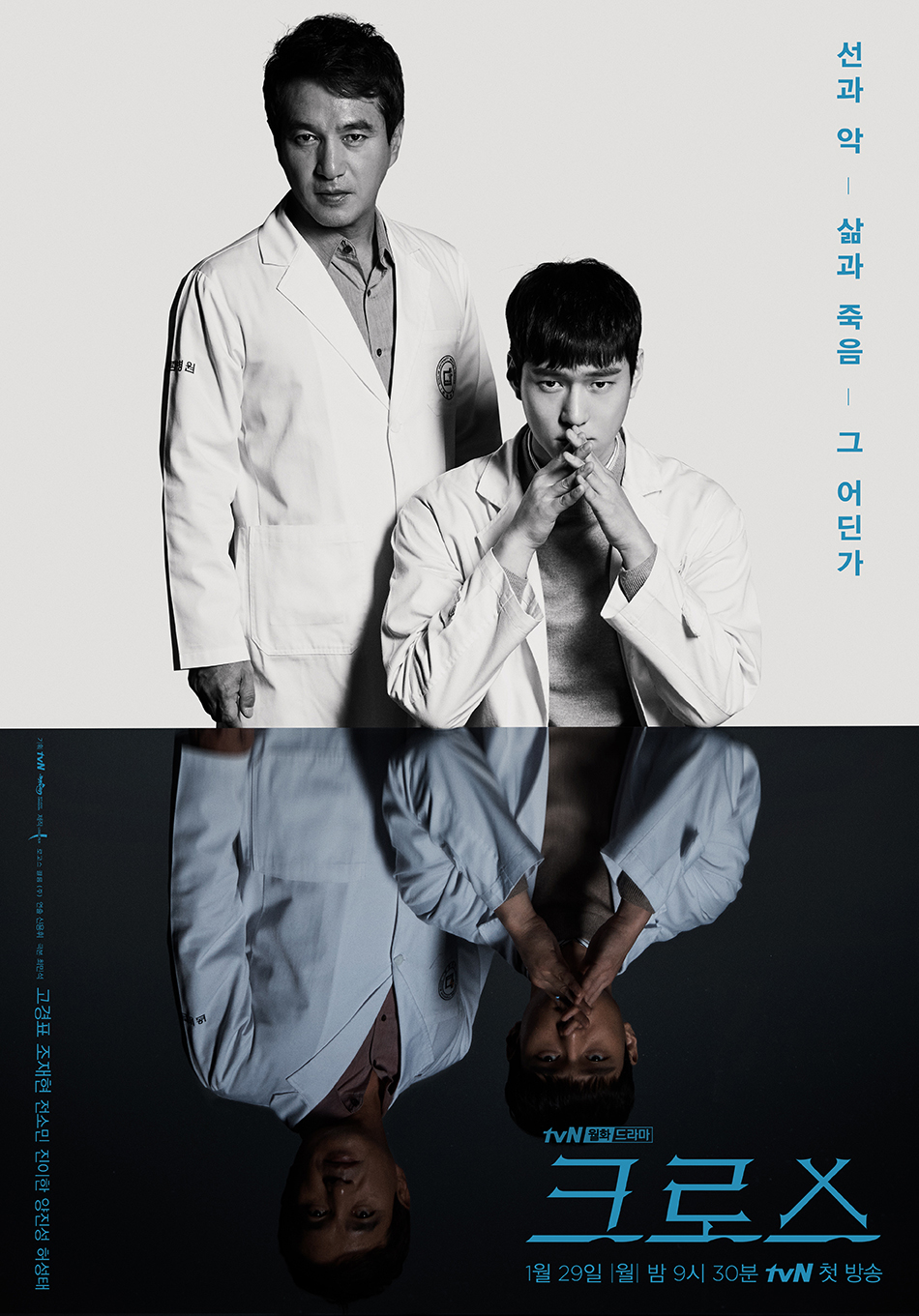 Summary : This drama is about a gifted young man learns medicine out of a desire to avenge his father who was brutally murdered fifteen years ago.

Kang In Kyu (Go Gyung Pyo) ‘s father was brutally murdered 15 years ago. To take revenge on those who are responsible for his father’s death, he becomes a doctor. He volunteers at a prison medical office where the murdered is imprisoned.