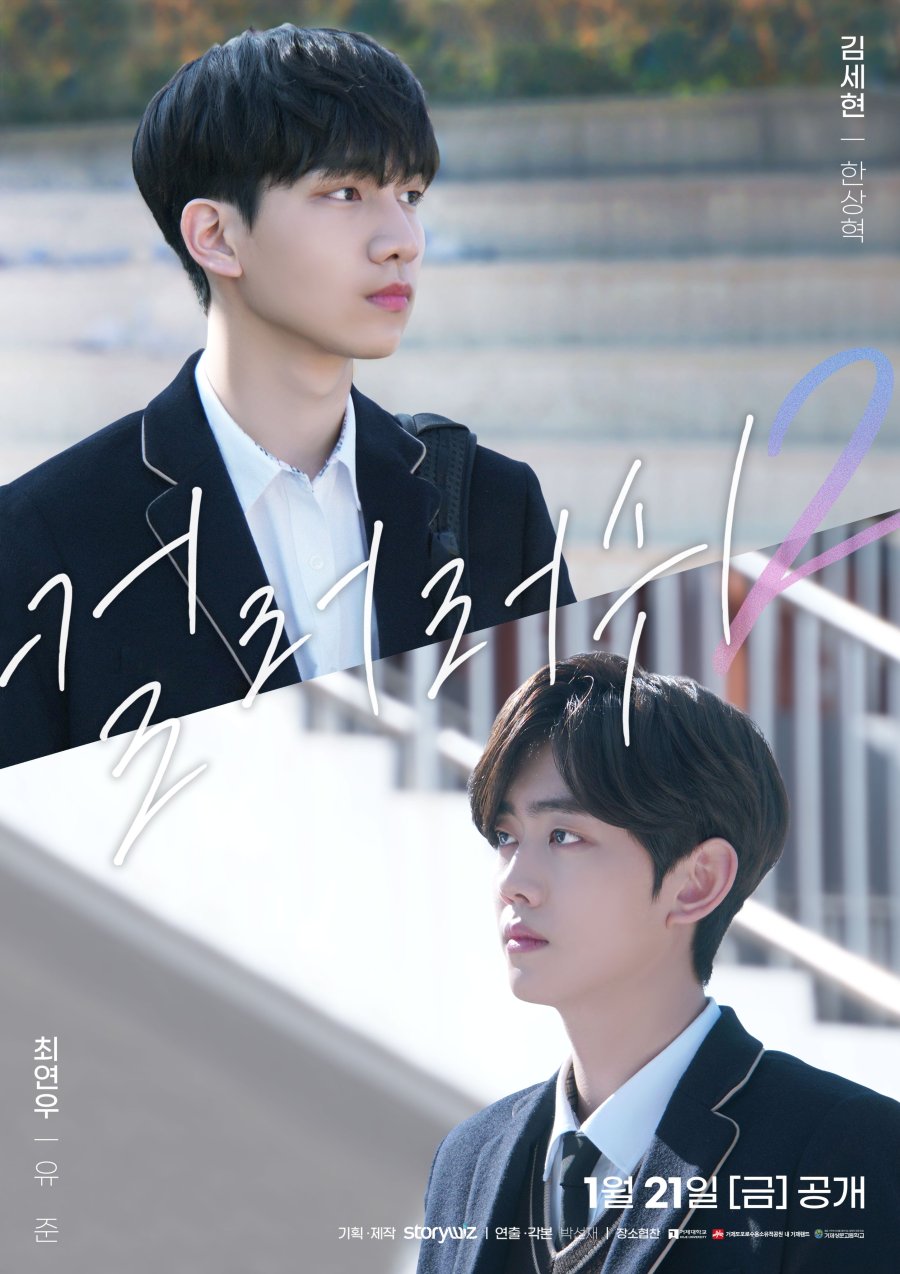 Summary : Choi Yeon Woo is a high school student and a “mono” – a person who sees the world only in a dull and lifeless black and white. But for every mono, there is a “probe” – a kind of soulmate who allows the mono to see the world in vivid color. Yeon Woo’s probe was a boy named Yoo Han, and the two developed a beautiful friendship that blossomed into romance. But as their relationship intensified, mysterious goings-on suddenly got very unpleasant for Yeon Woo, who eventually found that Yoo Han had disappeared, with his mother also vanishing. Yeon Woo vows to do whatever it takes to track down his “probe” and his mother. A classmate named Se Hyun learns of Yeon Woo’s quest and resolves to help and protect him – as a close friendship develops between the two students. But Se Hyun hides a secret, and Yeon Woo could be about to discover the truth… Meanwhile, Yeon Woo is not alone – other monos are nearer than he might think, including a female mono who is looking for her own probe. And a TV producer is also on the scene, hoping to get to the bottom of the mono-probe mystery!