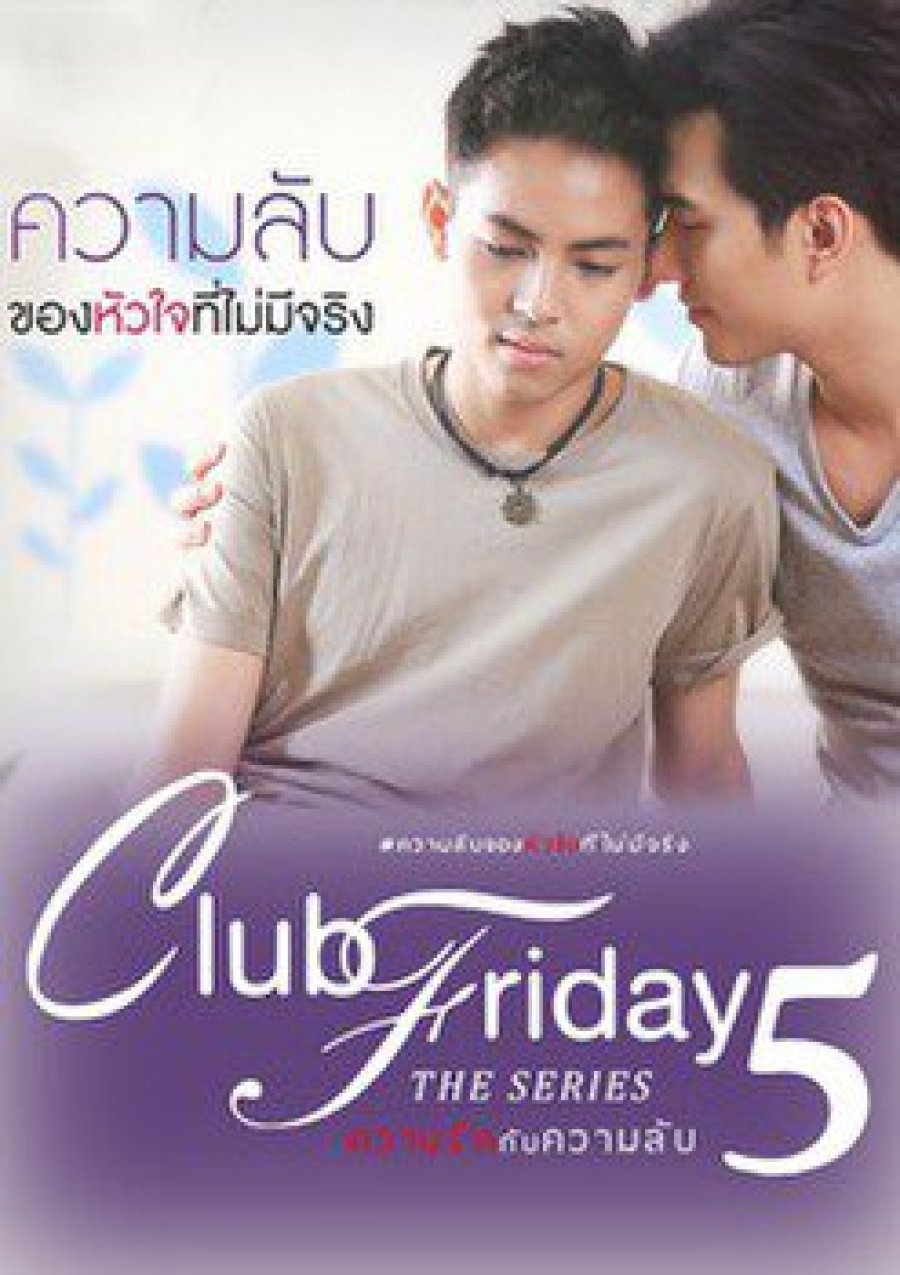 Summary : The story is about Boss and the self-discovery of his burgeoning homosexuality, how he dealt with the various people that entered and exited his life, including members of his family. This drama also chronicles Boss’ first same-sex relationship with Win, whom he met online and later on had a long-distance affair with. Boss struggles to cling on to this relationship as he also tries to deal with his sick mother, his cheating father and his useless siblings.