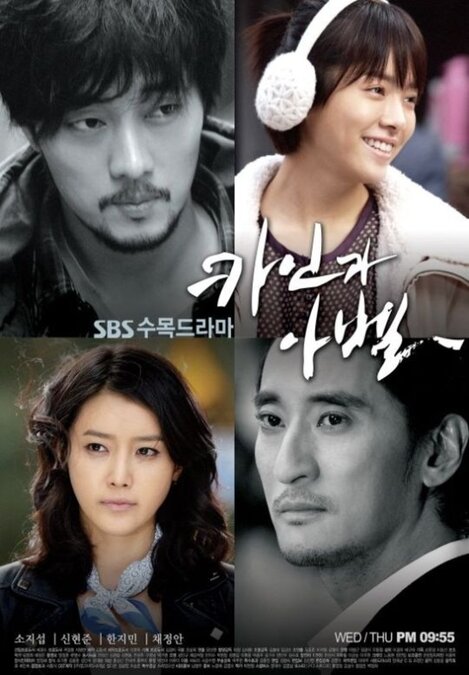 Summary : Based on the biblical story of Adam and Eve’s first two sons, Cain and Abel is about Cain’s jealousy towards his brother Abel. Lee Cho In is a very gifted doctor who has everything that he wants whereas his older brother, Seon Woo, is jealous of all the attention that Cho In receives. Seon Woo blames his brother for taking everything good in his life away from him. Seon Woo blames Cho In for getting their father’s love, getting more recognition as a doctor, and for stealing the woman he loves.