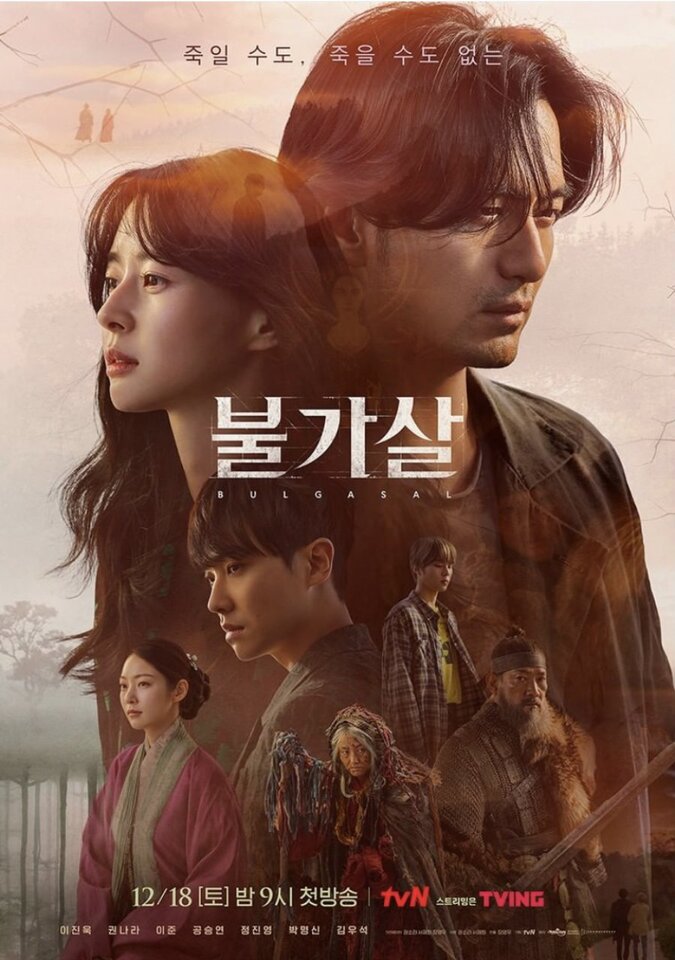 Summary : Cursed since birth and exempt from death, a revenge-driven immortal sets the quest out on a quest to reclaim his soul and end a 600 -year-old vendetta. Dan Hwal was a human 600 years ago. While he was carrying out his mission as a military officer to erase the remnants of the former dynasty, he became immortal. He has been immortal for the past 600 years. Min Sang Woon used to be immortal. She is now reincarnated into a human being and lives as a human. After she went through a tragic event, she changed her name and identity. She lives in hiding and looks to exact revenge. Ok Eul Tae is immortal. Unlike Dan Hwal, he enjoys his immortality, as well as power and wealth. In the past, Dan Sol used to be Dan Hwal ’s wife. She has something special.