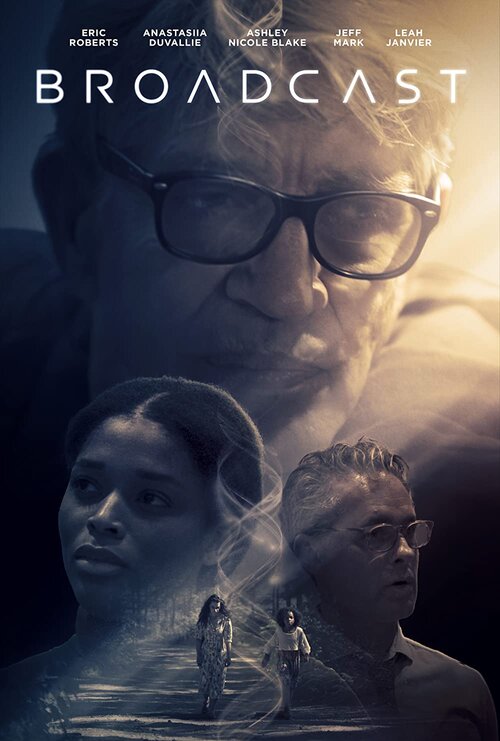 Summary : After an eccentric billionaire creates a drug called INOC which stops the aging process effectively eliminating death itself, the future of a world where death no longer exists is seen. Through a seemingly harmless children’s toy, the story of the fate of mankind is told while also revealing an elusive truth to its unknowing spectator.