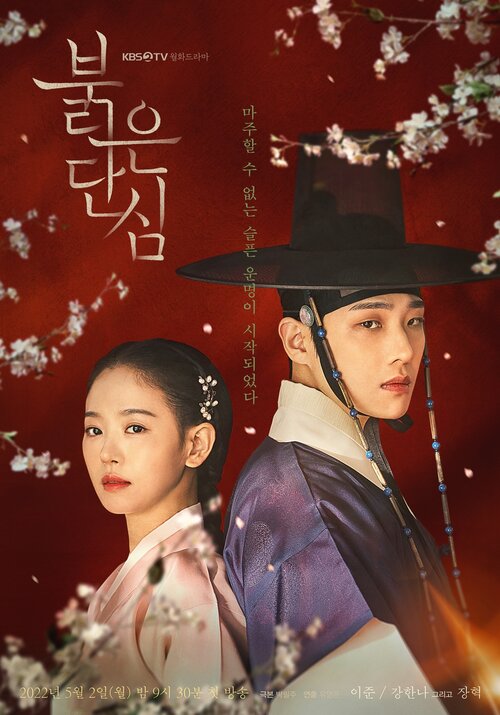 Summary : “Bloody Heart” will be a historical fiction series about a man named Lee Tae the enemy of Sunjong, who later became the king of Joseon. Lee Tae’s goal is to destroy Park Gye Won and anti-government officials in order to strengthen the kingship. Park Gye Won is the king maker that has a conflict with Lee Tae.