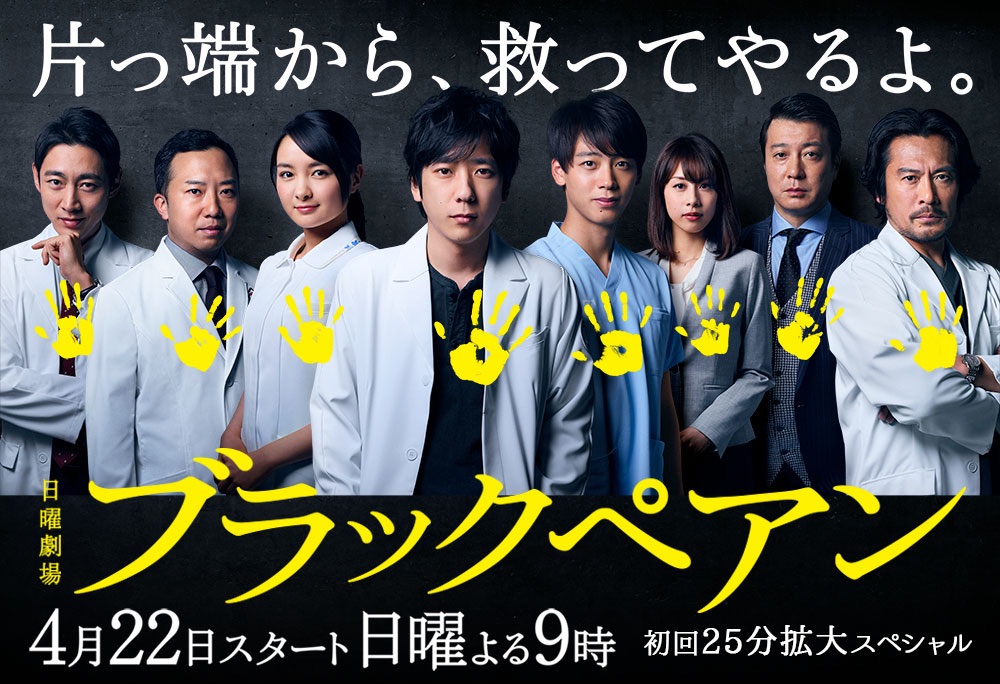 Summary : Tokai, a surgeon at Tojo University Hospital, boasts a 100% surgery success rate, but his arrogance often causes friction among his peers, who refer to him as “a doctor who saves patients but kills doctors”. Saeki, a general surgery professor and one of the best cardiac surgeons in the world, always uses the black forceps commonly known as “Black Forceps.” On the day Saeki performs an extremely difficult surgery, doctors from rival hospitals come to watch him at work. During the operation, however, another one of his patients suffers an aortic dissection. His surgical first assistant and a resident, Sera, deal with the patient, but the condition becomes critical. As Takashina, a doctor from Teika University Hospital watches on, Tokai appears in the operating room.