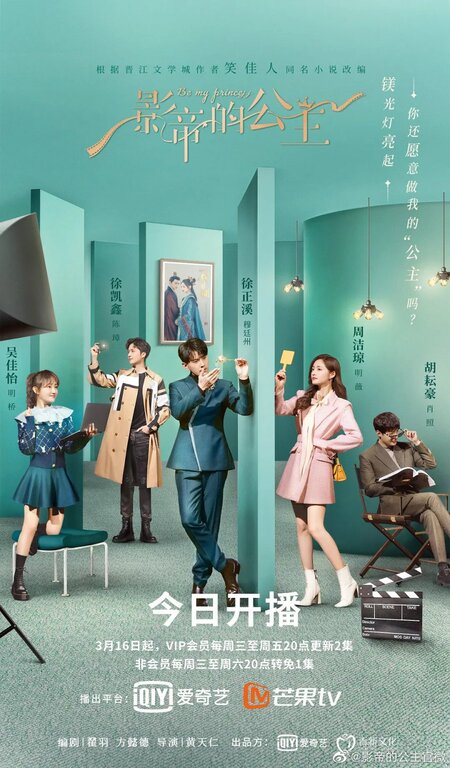 Summary : Ming Wei is a part-time translator who loves acting. She was unexpectedly selected to be the female lead of award winning actor Mu Ting Zhou’s upcoming drama. There she enacts the love story between a princess and a master in Ming Dynasty with Mu Ting Zhou. After an accident which caused Mu Ting Zhou to lose his memories, he only remembers Ming Wei who he protected dearly as the princess in the drama. In order to help Mu Ting Zhou recover his memories, Ming Wei starts taking care of his life.