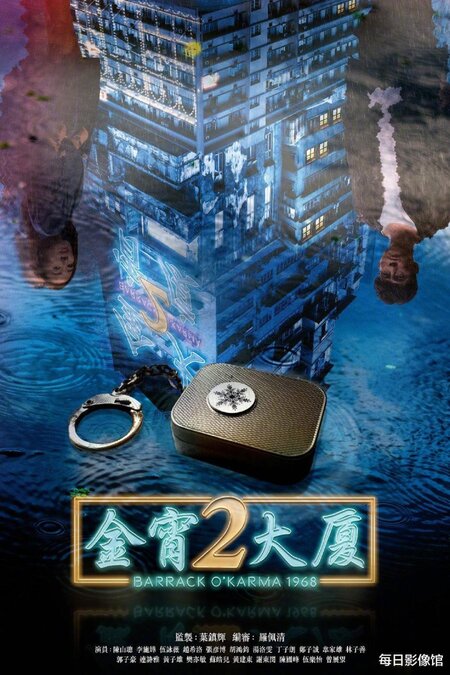 Summary : Ella and her barista boyfriend Maurice are not a pofavored couple. One day, Maurice disappeared strangely in the Golden Night Building and his character changed greatly, like he became another person. Ella decided to go deep into the Golden Night Building to solve the mystery of his disappearance. Golden Night Building strange things continue to happen, there is an e-racing team who breaks into the virtual world to save their teammates, sad story of mother and daughter, true and false kidnapping story, comet particles caused by han madness. Maurice and Ella are more in love than ever before, convinced that they are a god-arranged, predestined couple. But it turns out that Ella is not in love with the real Maurice, but with another him who appears because of the Golden Night Building.