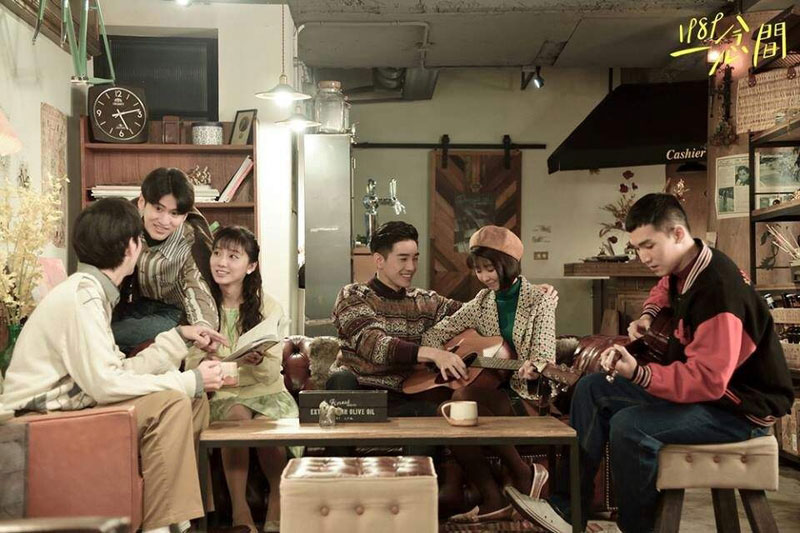 Summary : A young successful young man has always felt something missing in his life because he never knew his father. At 26, Che Chen is already a successful assistant manager for an investment trust. But he was raised by his single mother Chen Mu and never knew the identity of his father, and that void has been nagging at him. But a freak accident sends Che back 27 years into the past, to the year before he was born. When he meets 22-year-old Zhen Zhen Ye, Che realizes that this naïve and trusting young woman is his mother’s best friend! When Che realizes that anything he does in the year 1989 could alter his mother’s future, will he do anything to alter the course of his own life?