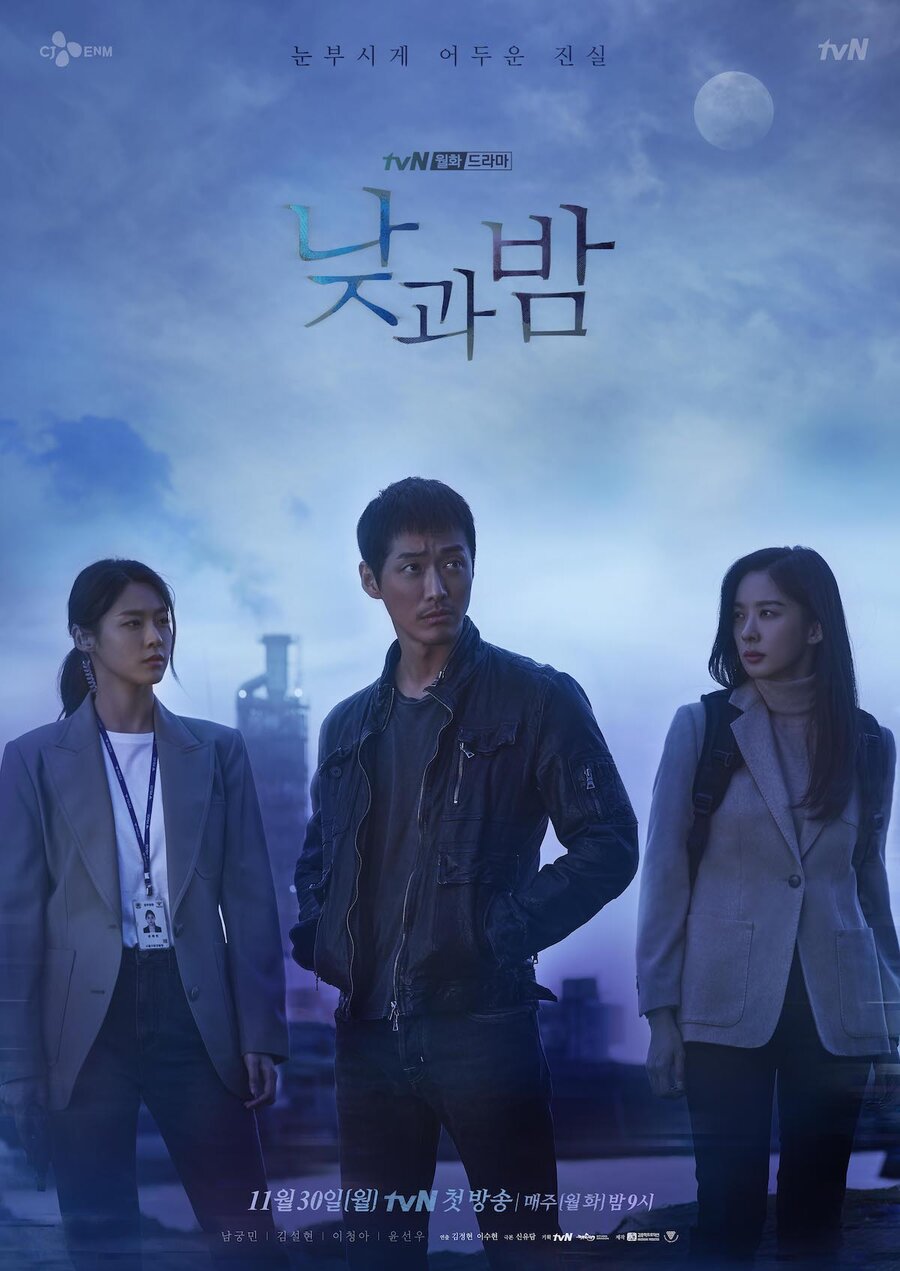 Summary : About a series of mysterious incidents that are connected to an incident that took place in a village 28 years ago. Do Jung Woo is a capable and legendary team leader of a special task force at the National Police Agency. He has messy hair, a constant slouch, and sucks on a lollipop all day like a kid, but he has a mysterious secret behind his sly exterior. Gong Hye Won is a passionate police officer who does not let anything get in her way. Behind her pretty face is a hot temper that won’t cool down unless she says what she needs to say. She is one of the strongest and best fighters on her team, and can drink the others under the table, but she also has a surprisingly clumsy side. Jamie is a detective on loan from the FBI. She was adopted as a child with almost no memories of her life before, but she returns to Korea to solve the serial killer case that is related to those lost memories from 28 years ago.