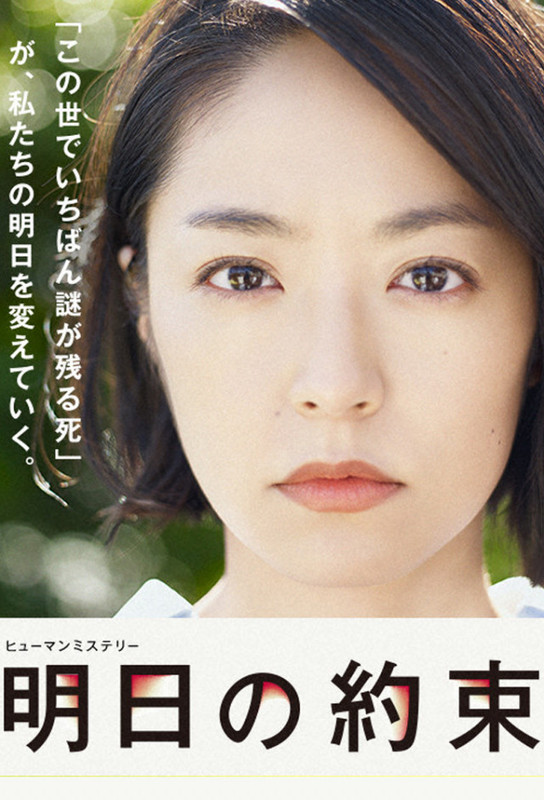 Summary : The main character, Hinata Aizawa, is a school counselor at a high school, someone everyone could rely on. She listens to the students talk about their problems at school and at home. Hinata herself had experienced problems of her own, with her over-caring mother when she was growing up. One day, while Hinata is getting on with her daily work requirements, a male student who had been skipping school, comes to tell her that he loves her. However, the very next day, he dies in a mysterious death. An investigation into his death and his killer immediately begins. Eventually, all of the worries and problems which the victim had possessed becomes revealed. Various issues which surrounded his environment becomes more clear, such as the relationship with his mother and the troubles he had experienced with his girlfriend. As well, Hinata herself is unable to forget about what he had told her the day before his death. Despite all of this, she tries to uncover the reasons behind the student’s death and faces up to various issues, by taking advantage of her positive attitude.