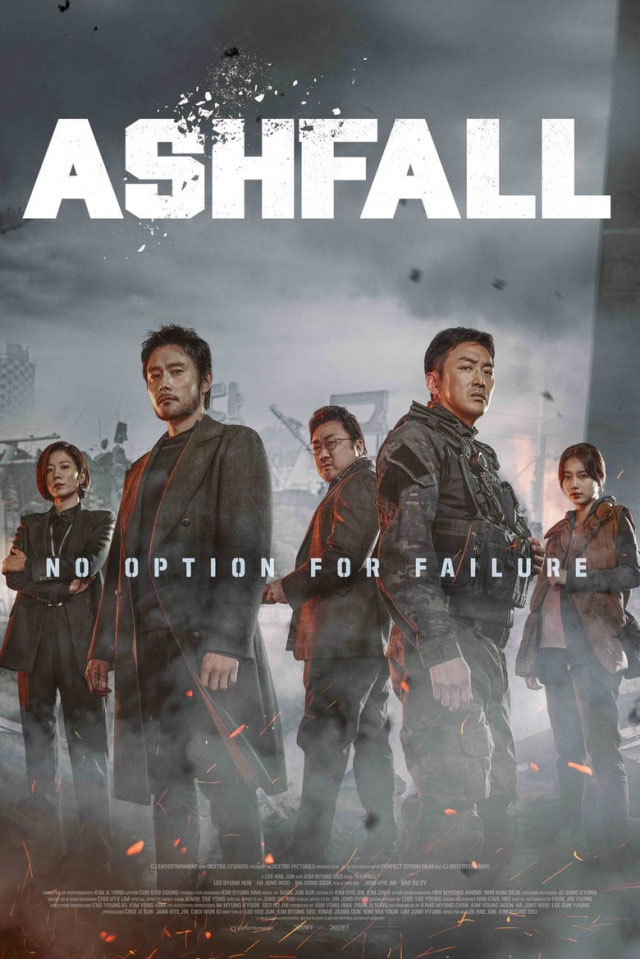 Summary : A volcano on Baekdu Mountain suddenly erupts. Pandemonium ensues on the Korean peninsula, with more eruptions predicted in the area. To prevent another disaster, Jeon Yoo Kyung plans an operation based on a theory by Professor Kang Bong Rae. He had has studied Baekdu Mountain and its possible eruptions. Jo In Chang is the captain of a special forces team. He is tasked to take part in the operation, which holds the fates of South and North Korea in the balance. Jo In Chang contacts Lee Joon Pyeong who is part of the Ministry of People’s Armed Forces of North Korea. Meanwhile, Jo In Chang’s wife Choi Ji Young is alone in Seoul. She struggles to survive against the disaster.