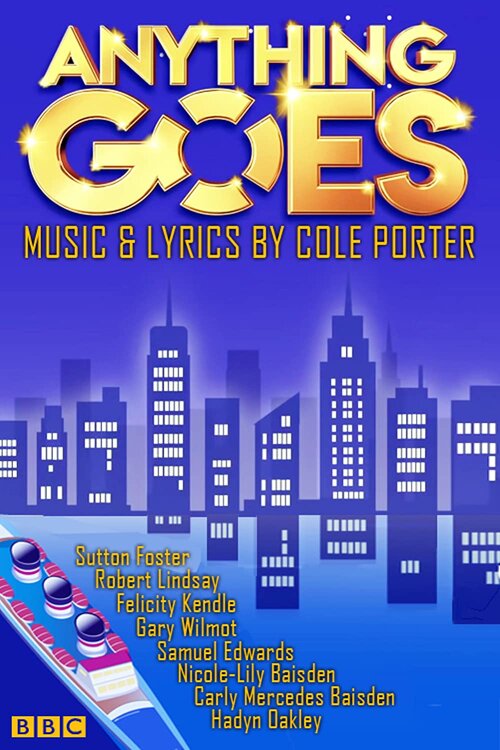 Summary : Filmed live at the Barbican in London, this major new 5-star production of the classic musical comedy features an all-star cast. When the S.S. American heads out to sea, etiquette and convention head out the portholes as two unlikely pairs set off on the course to true love – proving that sometimes destiny needs a little help from a crew of singing sailors, a comical disguise and some good old-fashioned blackmail. This hilarious musical romp across the Atlantic, directed by the multi-award-winning Broadway director and choreographer Kathleen Marshall, features Cole Porter’s joyful score, including “I Get A Kick Out of You”, “You’re the Top” and the show stopping “Anything Goes”.