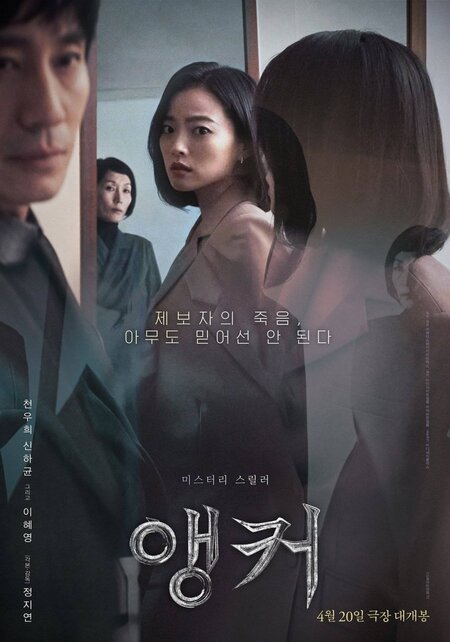 Summary : “I would love to have anchor Jeong Se Ra report the news of my death.” Five minutes before a live broadcast, there is a tip-off call from someone who says he’s going to be murdered to the anchor of the broadcasting station, Se Ra. Se Ra tries to consider it a prank call but feels disturbed. Her mother, So Young, tells her that it’s a chance to become a real anchor. Se Ra heads to the informant’s house and witnesses Mi So and her daughter’s body. After that day, the image of dead Mi So begins to appear in front of Se Ra. At the scene of the incident, she encounters In Ho, Mi So’s psychiatrist. Se Ra’s suspicions about him also deepen… Check out the shocking truth that will shake up the perfect anchor!