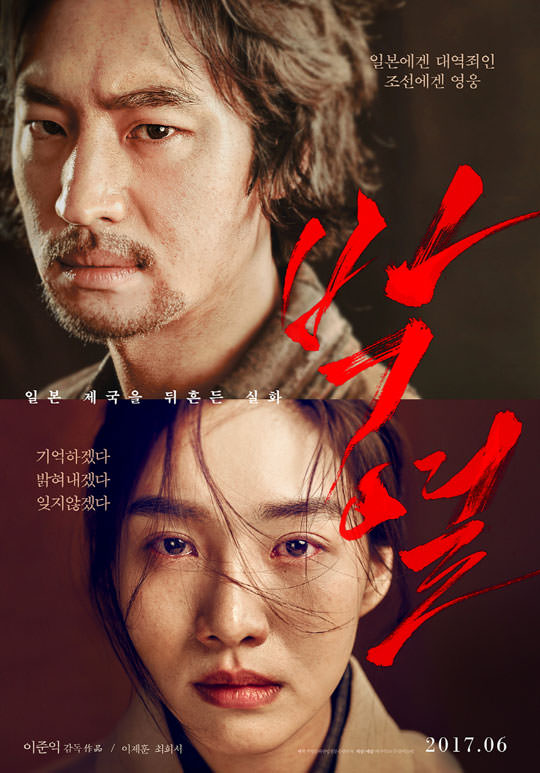 Summary : Set in Korea under Japanese rule period. In 1923, an odd rumor spreads that around 6,000 Koreans are massacred after the Great Kanto Earthquake. In order to conceal this event, the Japanese Ministry decides that they need another big issue to divert people’s attention. They then pick Park Yeol who’s active in the anti-Japanese movement at Bullyeongsa Temple to be the center of the new scandal.
Park Yeol, aware of Japan’s scheme, admits to planning the assassination of Japan’s Crown Prince with his wife and comrade Kaneko Fumiko. The trial that will go down in history finally starts and he risks facing the death penalty…
Korea’s first-ever high treason criminal, the most stubborn among stubborn Koreans, the most ill-mannered defendant, the first scandal that will shake up the entire Japan… Park Yeol is in the center of it all.