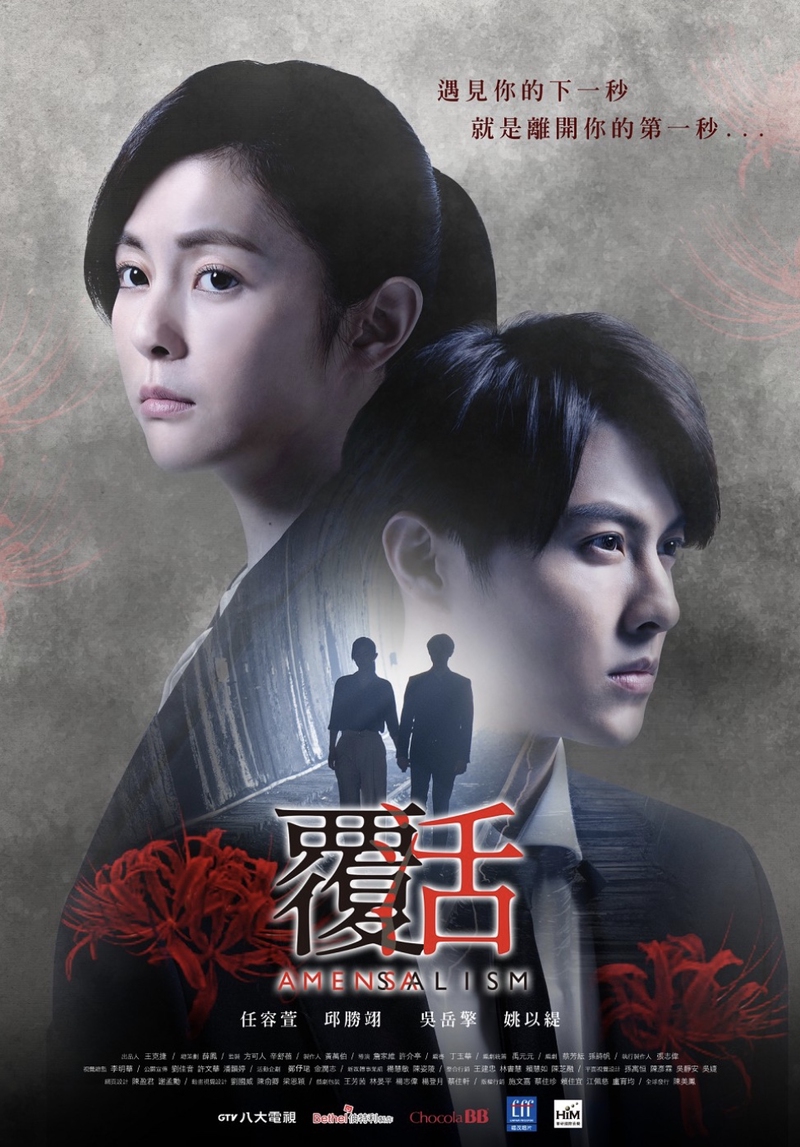 Summary : At the age of ten, Cheng You Kuan experienced an event that would alter the course of his life forever.
The sole survivor or a terrible accident, You Kuan was so traumatized by the event, that every night since, he has dreams of death. Haunted by his terrifying dreams, You Kuan’s life only gets worse once he realizes that the deaths he dreams of aren’t simply nightmares but are actually glimpses into the future. Knowing when, where, and how the people around him are going to die, You Kuan has spent the past nineteen years haunted by unspeakable horrors.

Convinced his life will never be anything but awful, You Kuan believes he’s destined to spend his entire life in utter misery as he sees people’s deaths but is unable to help them alter their fate. But everything changes the day he meets Be Ke Wei, a woman who unwittingly shows You Kuan that a person’s fate can actually be altered. Suddenly seeing rays of hope in a world that has been nothing but gloom and despair, You Kuan finds himself falling for the woman who changed everything. But their relationship gets a bit more complicated when they realize they were both victims of the tragic accident that happened so many years ago.

Connected by fate, can You Kuan and Ke Wei find a way to rid themselves of the ghosts which have haunted them all these years? Or will the ties that bind them, ultimately be what tears them apart?