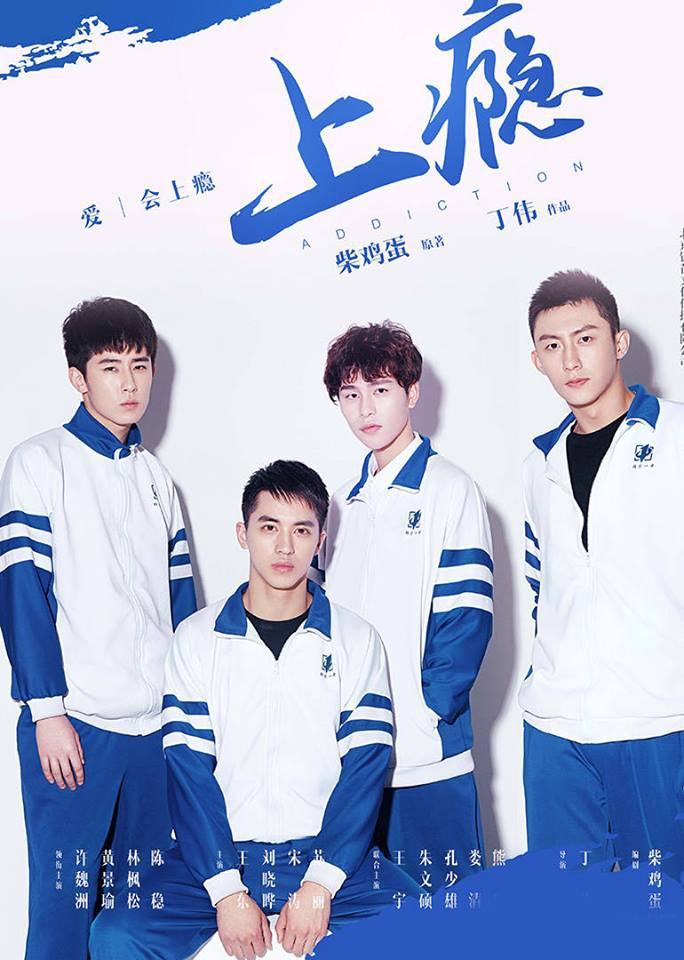 Summary : Ever since he was young, Bai Luo Yin has been living with his careless father, Bai Han Qi, and his grandmother. When he turned 16 years old, his biological mother Jiang Yuan is re-marrying, and her partner is the party’s high-ranking official, Gu Wei Ting. Because of his mother’s death, Gu Wei Ting’s son, Gu Hai, has been harboring a deep grudge towards his father. Due to the random hand of fate, the 2 brothers with wildly conflicting emotional backgrounds have been placed in the same class. With time, they slowly developed a different kind of feeling.