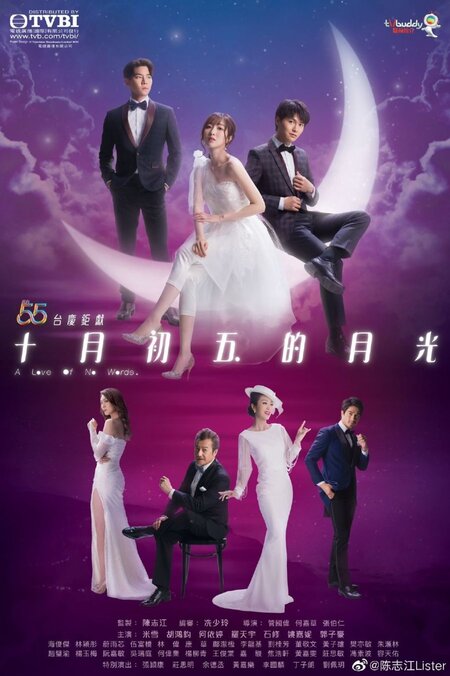 Summary : A story that follows a mute boy Man Cho who grew up alongside Kwan Ho after he was adopted by her grandmother. Feelings develop yet they are caught in a love triangle with Sito Lai Sun. There is no choice but to selflessly sacrifice for one’s happiness. In the 1980s, a singer named Sa Kiu lived with her twin daughters who eventually had a falling out because of love. One left while the other died giving birth. The singer had to raise her granddaughter Kwan Ho alone and also adopted a mute boy named Man Cho. As time passed, the appearance of Kwan Ho’s biological father stirs up love and hate among the three generations. Man Cho, Kwan Ho and Sito Lai Sun are brought together by destiny, their sibling bond exceeding that of family affection which complicates their relationship.