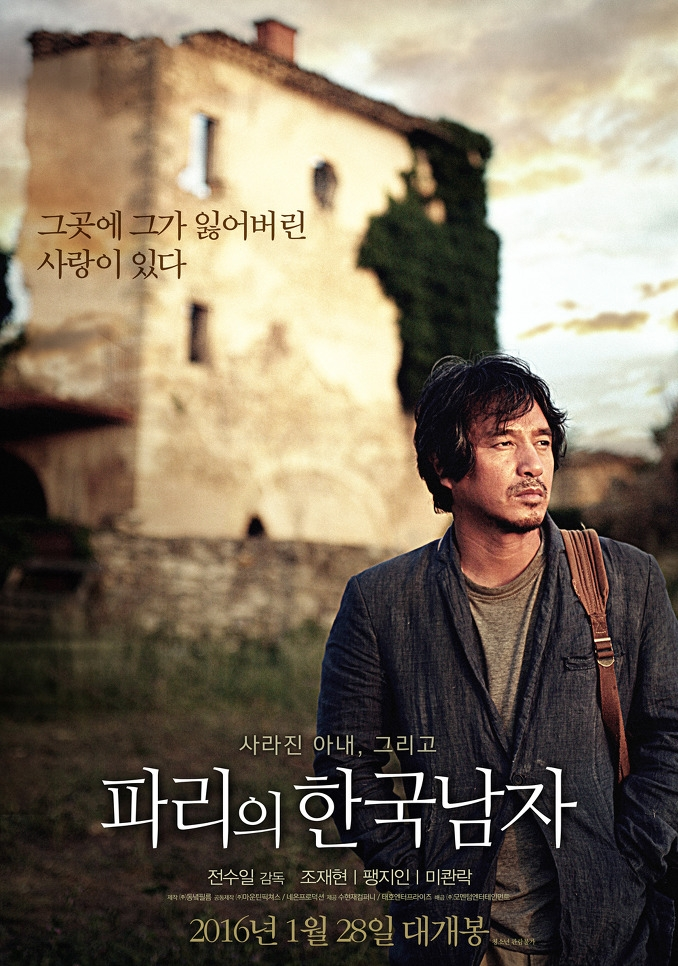 Summary : A man living rough scours the backstreets of Paris for his missing wife. In the red light district, he shows a photo of her to the prostitutes there, but no one seems to recognize her. How did he lose his wife? The couple had been enjoying their honeymoon in the city when she vanished out of the blue. Judging by the husband’s shabby appearance, it looks like some considerable time has passed since that terrible event, but he nonetheless continues his quest with the photo. In his frustration, he seeks comfort from one of the prostitutes and confides her, but she is disappointed by him for treating her as a whore, and his underlying anger and murderous intent is revealed. Suspicions are surely raised: Could his wife have been murdered? What is the truth?