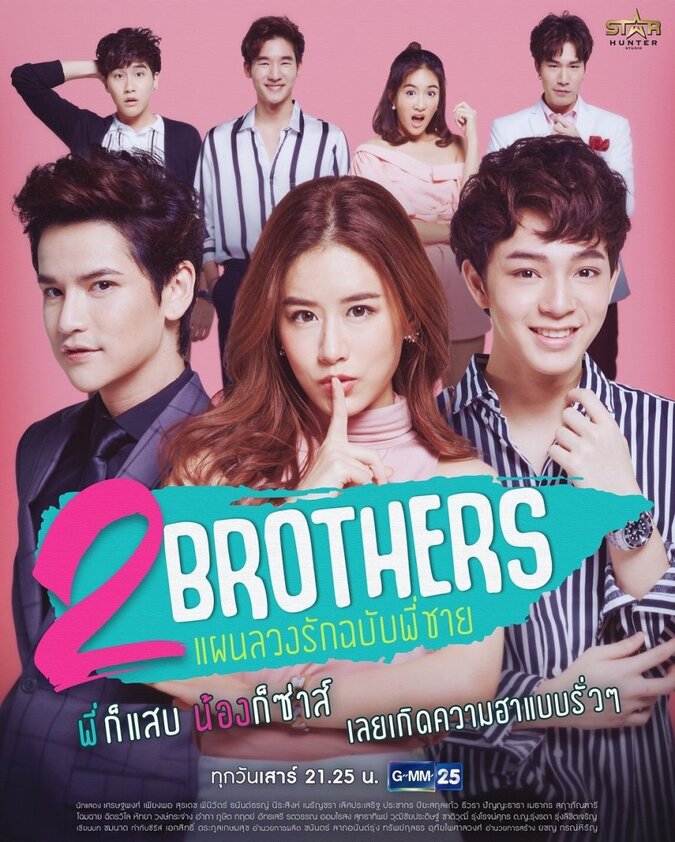 Summary: Pete, a handsome businessman was ordered by his grandmother to go look for her missing heir. Due to an inevitable circumstance, Pete was forced to hire a kid to pretend to be his grandmother’s lost grandson. Chaos over this scheme then began…

Note: Since the size of the file is ok, I didn’t encode this drama and uploaded the original files.