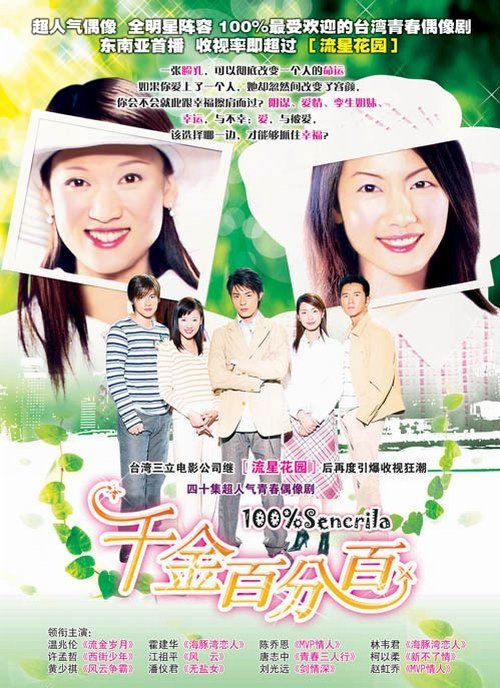 Summary : Born through a surrogate mother, Zhuang Fei Yang is the sole millionaire heiress of Formosa Inc, a company owned by her father and directed by CEO Peter, Fei Yang’s high-profile boyfriend. Soon after her father’s sudden death, the heiress’ life is shaken by a murder attempt by the scheming Peter. Fei Yang survives the car accident without Peter’s knowledge, but her face becomes unrecognizable after a dramatic plastic surgery to cover her deformed features. Wanting to be restored to her identity and to save Formosa from Peter’s hands, Fei Yang employs the help of Xiao Feng, her long-lost twin sister. The uncultured Xiao Feng swaps identities with the rich Fei Yang in a desperate attempt to regain Formosa. –Spcnet.tv