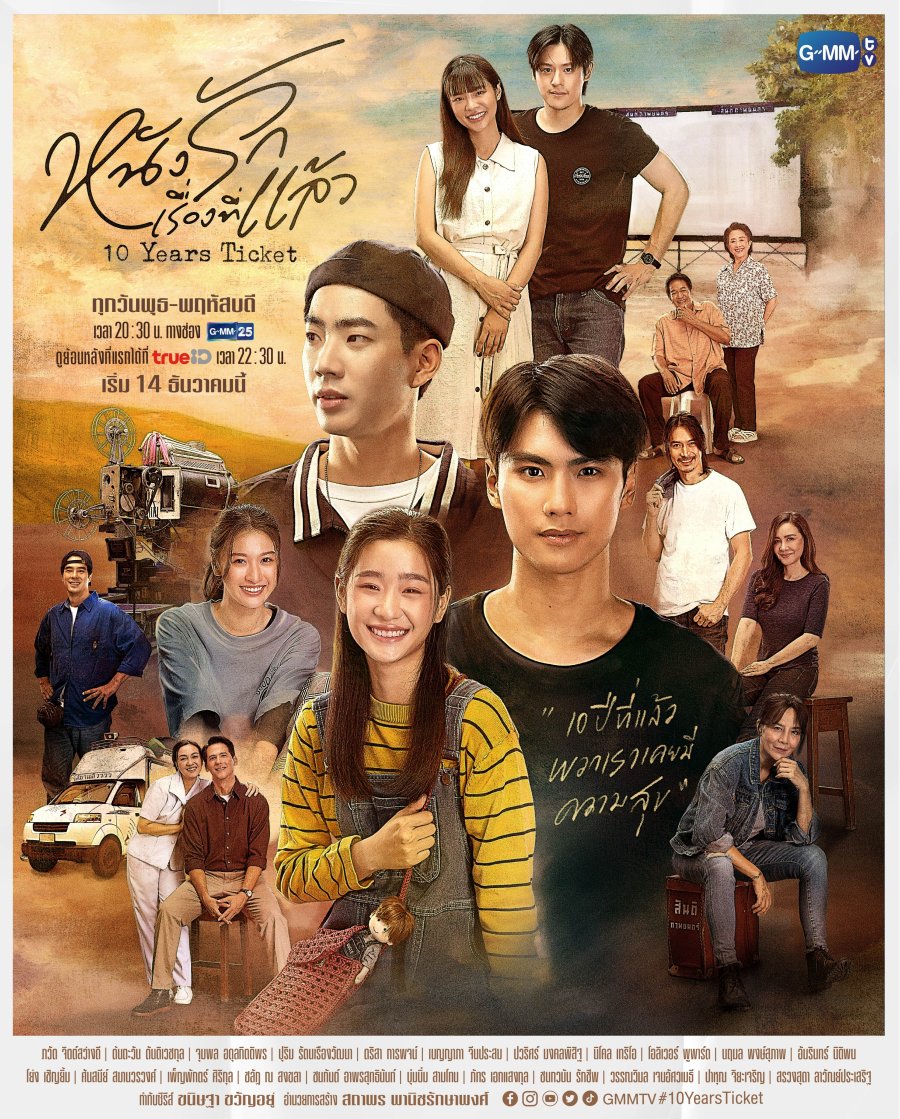 Summary : Phukhao and Kongkwan were childhood friends, as their families were always close. However, all of their lives turned to hell ten years ago when Kongkwan’s sister murdered Phukhao’s brother, destroying both of their families and also Phukhao and Kongkwan’s group of friends. Phukhao not only lost his brother but also his father who left him and his mother and Kongkwan’s family was labelled as a murderous family while her sister took a heavy jail sentence. Ever since then, Phukhao never stopped getting revenge on Kongkwan, despite the fact that she was innocent, blaming her for being the sister of his brother’s murderer. By doing so, he divided his friends who could not accept his treatment towards Kongkwan, especially the one who was like a brother to him, who would not accept any mistreatment towards Kongkwan, even from his best friend, even if that means severing their friendship.